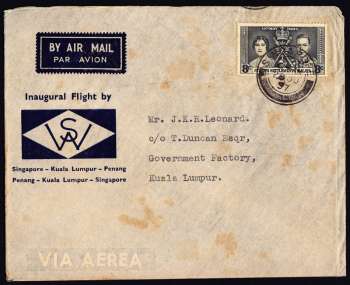 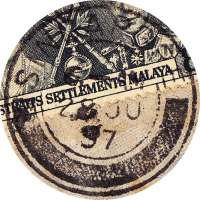 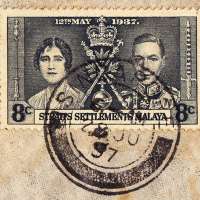 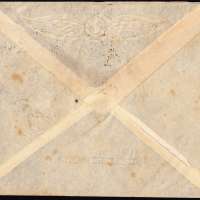 In a very bad toning condition.

Stamp of 8 cents each tied with one double CDS cancellation.