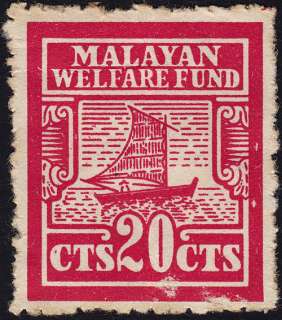 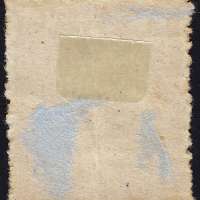 Condition: Assumed was used on a cover and without postal marking. Later was hinged in a collector's book. Brown-spots (toning?) around the edges.


Malayan Welfare Fund charity stamps were believed to be issued on 18 November 1946 in Penang.