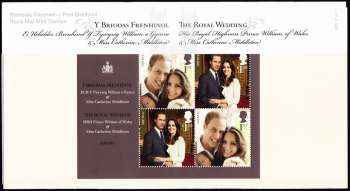 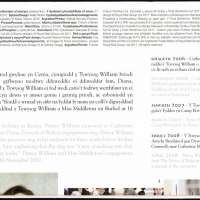 The stamps was available from all Post Office® branches from 21st April 2011.

The last issue of stamps featuring the Royal family was brought out to commemorate the The Queen's Golden Wedding Anniversary in October 2007.