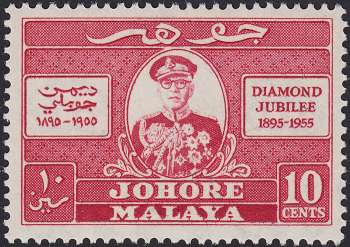 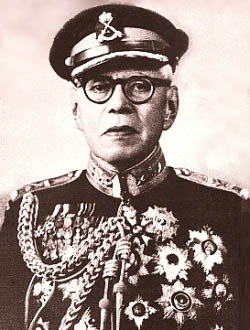 Sultan Ibrahim Iskandar ibni Abu Bakar or Sultan Ibrahim II,GCMG, GBE, (17 September 1873 – 8 May 1959) was the 22nd Sultan ofJohor, in Malaysia. He was known as one of the richest men in the world during his reign.

Wan Ibrahim was born 17 September 1873 in Istana Bidadari, Singapore, and received his education at a boarding school in England during his formative years. He was appointed a Second Lieutenant of the Johor Military Forces during his teenage years and was formally installed as the first Tunku Mahkota of Johor on 23 May 189 and was brought to Europe by his father where he was being introduced to the European royal families.

Tunku Ibrahim was proclaimed as the Sultan of Johor on the day of Abu Bakar's burial on 7 September 1895, while his one-year old son, Tunku Ismail was proclaimed as his heir-apparent. A formal coronation ceremony took place on 2 November 1895.