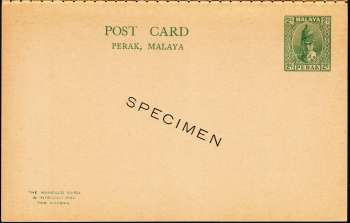 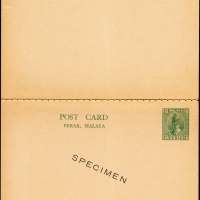 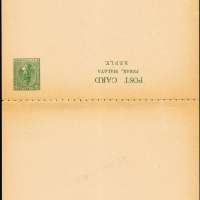 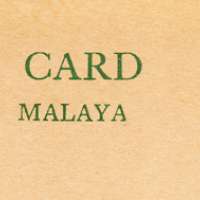 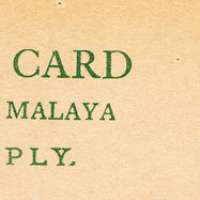 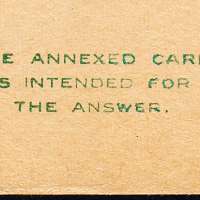 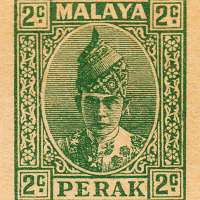 Raja Alang Iskandar was born in 1881. He was made Raja Bendahara during the reign of his elder brother, Sultan Abdul Jalil. He ascended the Perak throne in November 1918 following the death of his brother. It was during Sultan Iskandar's reign that the Dinding and Pulau Pangkor territories were returned by the British in 1935. Prior to that, both territories were administered as part of the Straits Settlements