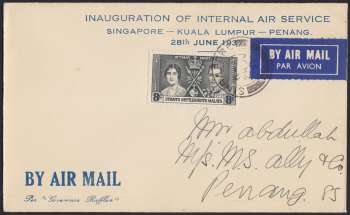 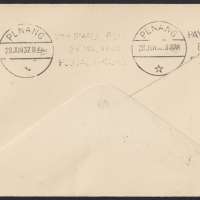 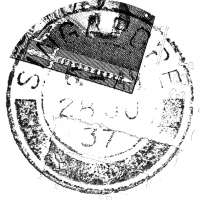 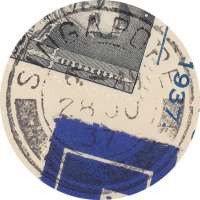 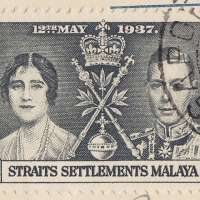 One stamp of 8 cents tied with one CDS cancellation.