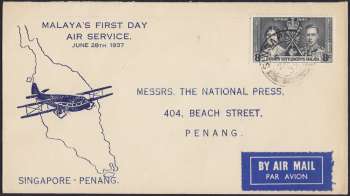 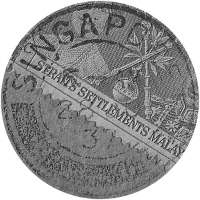 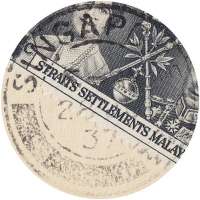 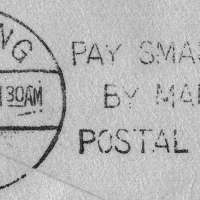 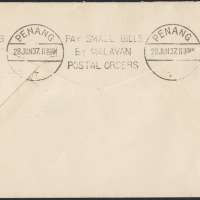 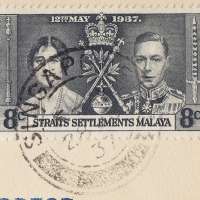 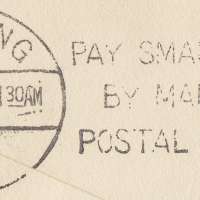 In my opinion, this is a privately issued cover which is different than the one issued by WAS.

The cover has been slit open from top and left.