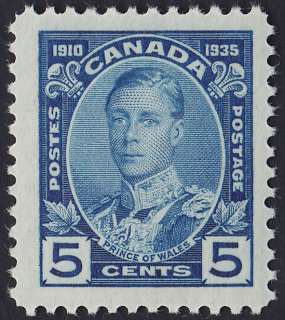 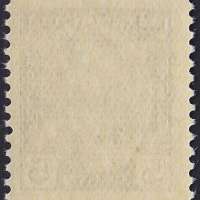 Prince of Wales (Welsh: Tywysog Cymru) is a title traditionally granted to the heir apparent of the British or English monarch.

The Prince of Wales is the heir apparent of the monarch. He has no formal public role or responsibility that has been legislated by Parliament or otherwise delegated by law. He does however carry out ceremonial visits and tours, representing the Sovereign when he or she cannot be or is not present.

Is part of a set for specially issued stamps to commemorate King George V Silver Jubilee.

Whilst the stamp is MNH is superb condition, the perforations are however not perfect. Can be seen at all four corners.