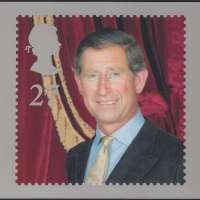 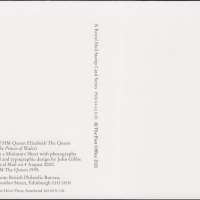 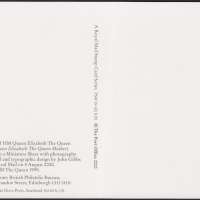 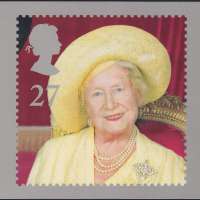 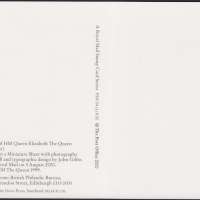 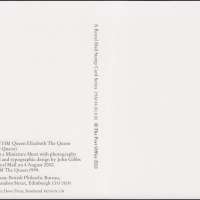 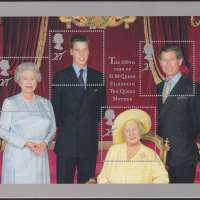 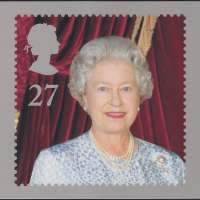 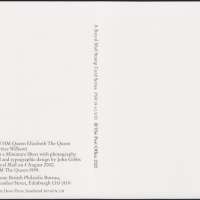 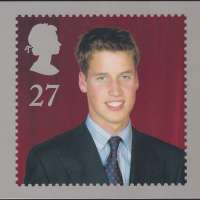 It depicts: For Prince William, this is his first officially depicted on stamp by Royal Mail and for some to consider this was his 18th birthday celebration issue as well.

The 'PHQ' stands for Postal Headquarters. PHQ Cards are postcards issued by the British Post Office depicting the designs of their commemorative stamps. They are generally available to buy in main post offices about two weeks prior to the release of each new set of stamps.

This particular set is not listed as PHQ that is no special number was assigned.

Minor faults on corners, and definitely noticeable for "Prince Charles".