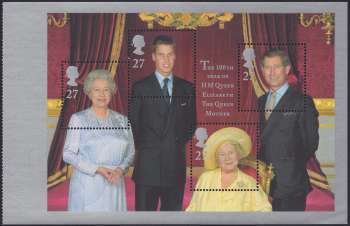 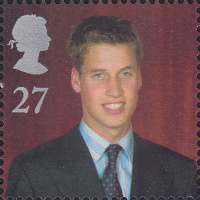 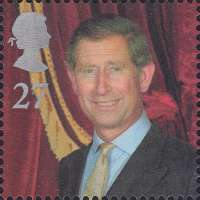 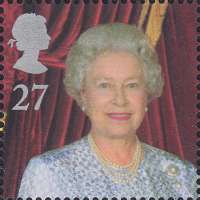 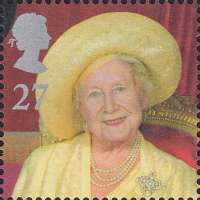 It depicts: For Prince William, this is his first officially depicted on stamp by Royal Mail and for some to consider this was his 18th birthday celebration.

This is miniaturised stamp with silver frame from pane 3 of a special issue booklet.

It was rouletted at the left side to allow panel to be torn easily.

Original Pane 3, untorn but the bind was removed.