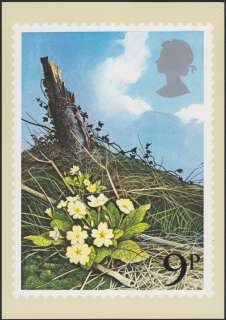 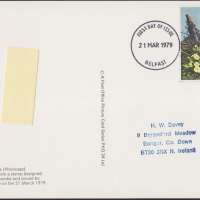 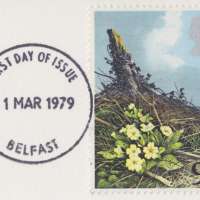 The 'PHQ' stands for Postal Headquarters. All items published by the Post Office are given a number which is prefixed by letters. The first card issued, on 16 May 1973, was numbered PHQ1, and the numbering sequence has continued to the present day. Stamp Size: 30 x 41 mm


Unfortunately the card has been used as 'stockcard' for mail delivery, hence the stain from sellotape and on the right side, a portion of area was ripped.