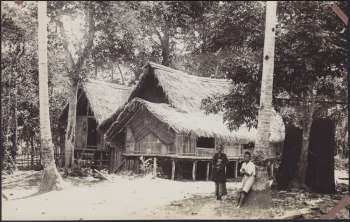 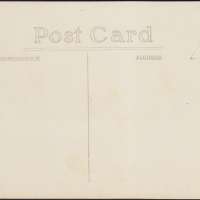 It was assumed that the photo was taken in Singapore, but it may also be from neighboring Malay states.

Assumed taken at the end of 19th and early 20th century. I believe it was taken in the early 1900s.

It was hinged from the front side as residue can be seen front all four corners.