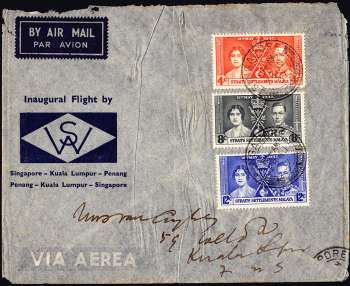 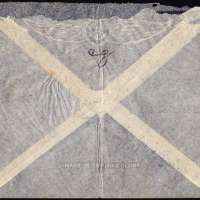 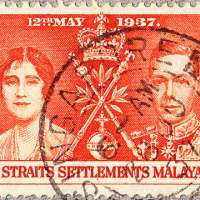 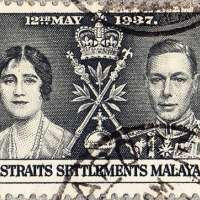 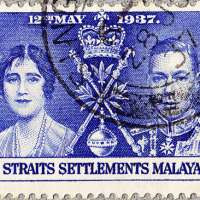 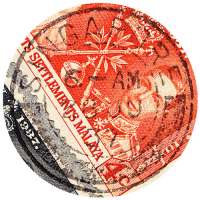 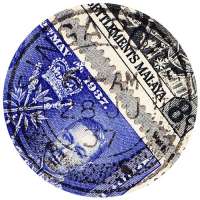 The cover has been tore open at the back and the flimsy paper of the envelope shows some area has been disintegrated and two bottom corners with holes. Overall, the condition is average but still a fine specimen as the postmarks are showing good impression and cipherable as well as stamps are in fine condition.