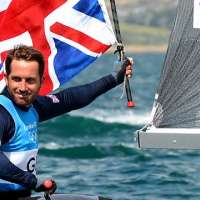 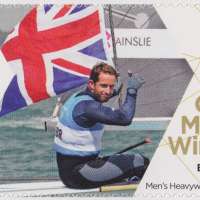 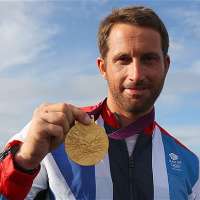 Ben Ainslie was born in Macclesfield, England to Roderick and Sue Ainslie. Roderick captained a boat that took part in the first Whitbread Round The World Race in 1973.

He was appointed Commander of the Order of the British Empire (CBE) in the 2009 New Year Honours following the Beijing Games.

Royal Mail issued stamps to commemorate the great event and to immortalise great heroes. Next day stamps were issued for each gold medal winning event.

This is a set of self-adhesive Miniature Sheet, consisting 6 stamps.

All the dates mentioned in WON and ISSUED columns correspond to date in August 2012.