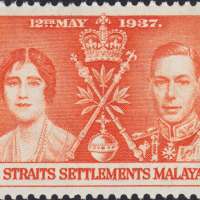 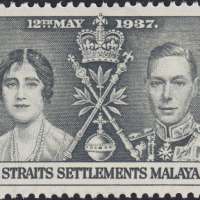 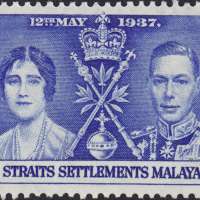 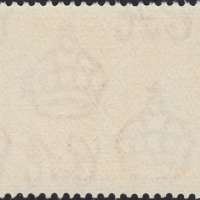 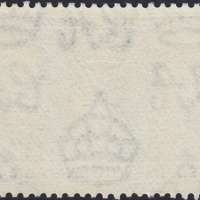 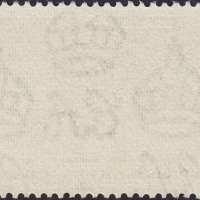 …And now, we all have a new King.  I wish him and you, his people, happiness and prosperity with all my heart.  God bless you all!  God save the King!

As the closing lines of his abdication speech reverberate around the world, Edward’s younger brother, the Duke of York, is reluctantly thrust into the limelight as the new King of Great Britain and her Empire.

The Coronation was to be held in Westminster Abbey on 12th May 1937, the date previously agreed for that of Edward’s.  The decision to keep this date meant much less time was available to organise these commemorative stamp issues with the participating colonies, making this collection all the more impressive.

47 issuing countries spread across the farthest reaches of the Commonwealth were co-ordinated by the Crown Agents’ office in London, which ultimately produced 141 stamps.

Each issue featured a total of three denominations.  Each stamp showing a portrait of King George VI & Queen Elizabeth, together with the Royal Symbols and the date 12th May 1937.  The name of each participating territory, together with the value tablets was also included.