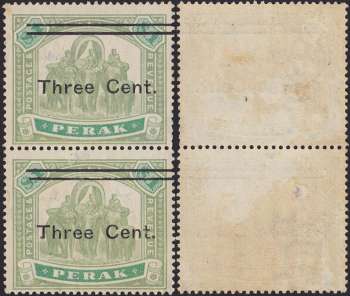 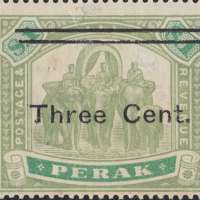 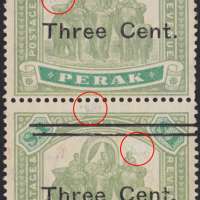 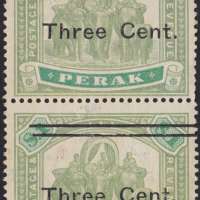 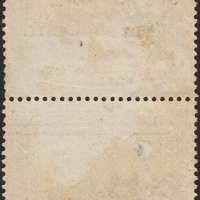 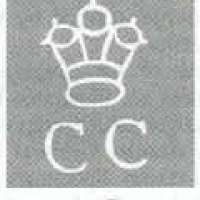 The original stamp was issued in 1896 and this format is known as 'Three-Elephants' series. Cancelled by two thin bars and overprinted 'Three Cent.'

Earliest recorded datestamp was 21 October 1900. However, there has been proof that it has been used on earlier dates.

The flaws (damages) on the surface of the stamps are suspected to have had happen before they were overprinted. Probably due to humidity that led to stickiness between two or more sheets.

These two stamps have no gums.