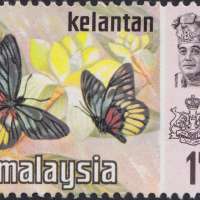 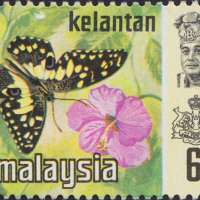 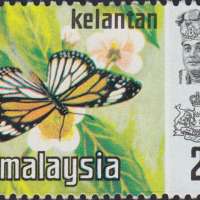 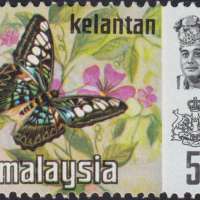 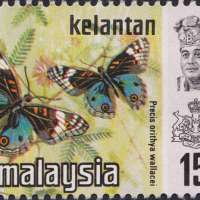 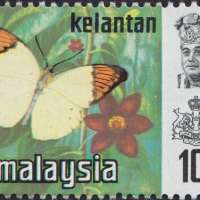 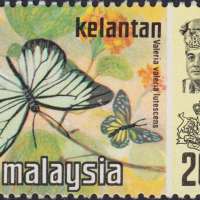 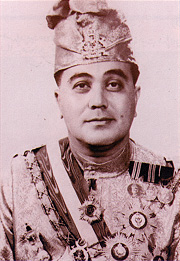 He was born Tengku Yahya Petra at Istana Balai Besar in Kota Bharu. He was the second son of Raja Ibrahim ibni Almarhum Raja Muhammad IV (b. 1897; reigned 1944–1960) but the first by his commoner wife, Embong binti Daud (1899–1971), who was later promoted to the style Che Ampuan Besar by her son.

The young Tengku Yahya Petra was raised by his childless uncle, Tengku Ismail, later Raja Ismail ibni Almarhum Raja Muhammad IV. He was sent to the Francis Light School in Penang before continuing his studies in England. His uncle, Raja Ismail, appointed him Tengku Temenggong on July 21, 1939. He was later promoted to Tengku Bendahara on February 6, 1945 by his father, then Raja Ibrahim. He served in various Kelantan civil service posts from 1941 to 1948.

Raja Yahya Petra (as he became) succeeded his father a day after the latter's death on July 9, 1960. He was crowned on July 17, 1961 at Istana Balai Besar in Kota Bharu.

During the election of the sixth Yang di-Pertuan Agong, the most senior rulers Raja Abu Bakar of Pahang and Raja Ismail of Johor both declined to be considered. Raja Yahya Petra also declined nomination at first due to having suffered a serious stroke, but changed his mind and was duly elected. His term began from September 21, 1975.

Raja Yahya Petra died in his sleep of an apparent heart attack at Istana Negara on March 29, 1979. His coffin lay in state at Istana Negara for a day and was then taken by plane to Kota Bharu where it was buried at the Langgar Royal Mausoleum.
COMMENTS
NEW COMMENT