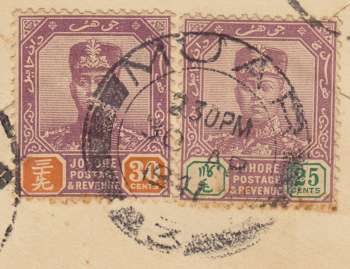 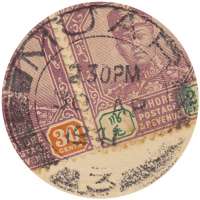 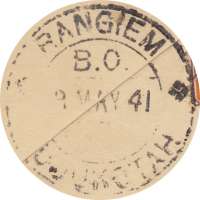 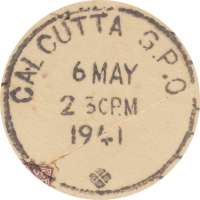 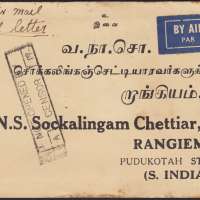 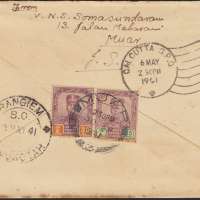 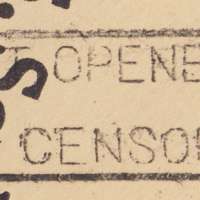 Two cachets on the obverse by government security.

One is too faint to read in purple.

Second one reads: NOT OPENED BY CENSOR.