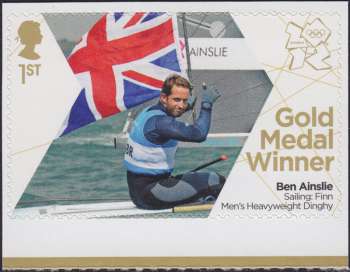 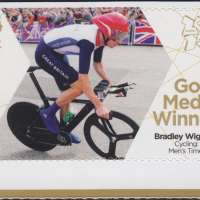 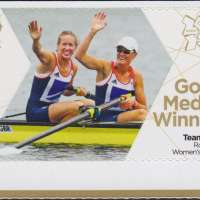 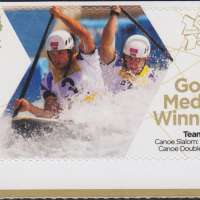 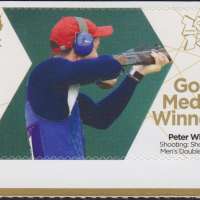 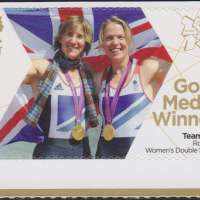 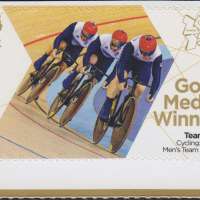 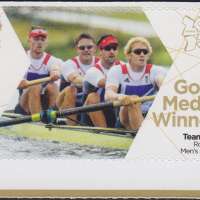 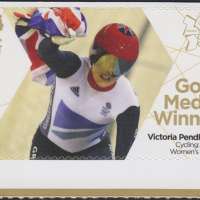 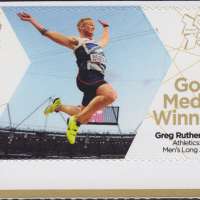 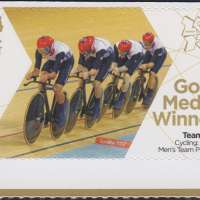 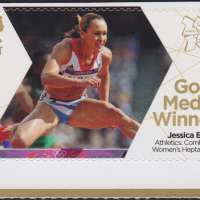 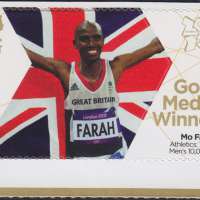 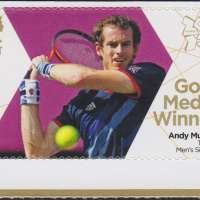 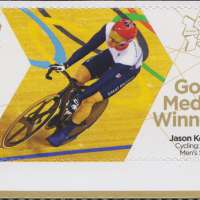 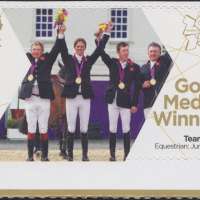 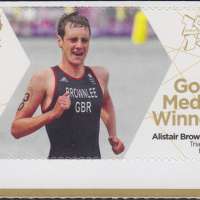 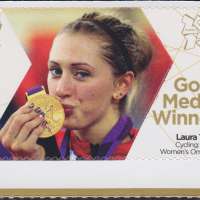 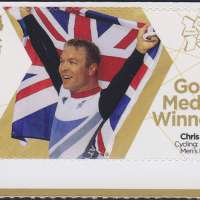 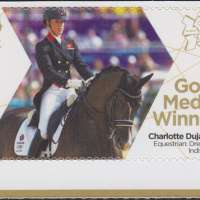 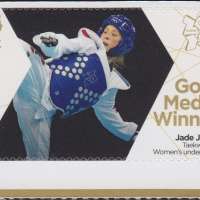 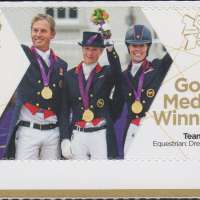 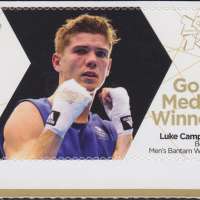 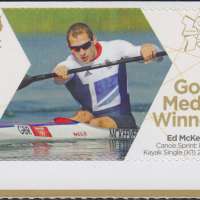 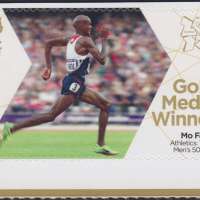 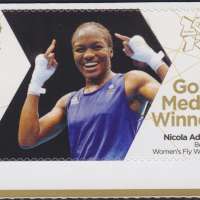 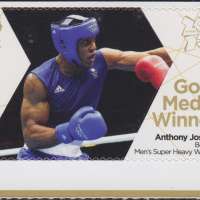 This is a set of 29 Team GB Gold Medal Winners cut from original self-adhesive Miniature Sheets (6 stamps on each sheet).

All the dates mentioned in WON and ISSUED columns correspond to date in August 2012.