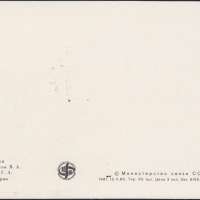 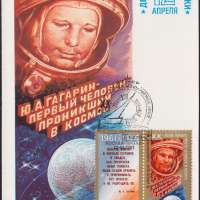 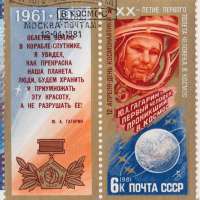 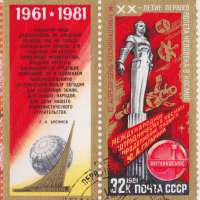 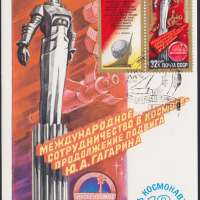 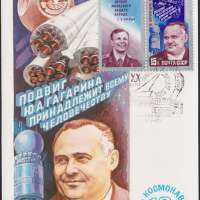 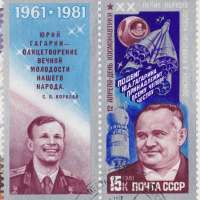 The holiday was established in the Soviet Union one year later, on 9 April 1962. In modern Russia, it is celebrated in accordance with Article 1.1 of the Law "On the Days of Military Glory and the Commemorative Dates in Russia".

Significance: A celebration to commemorate the first manned earth orbit.