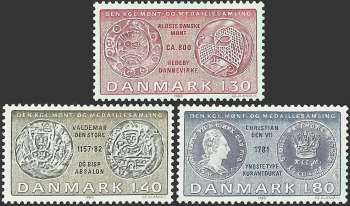 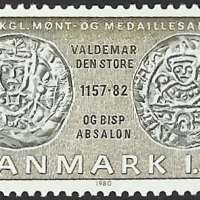 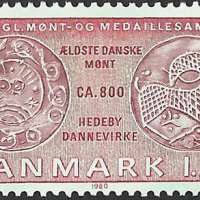 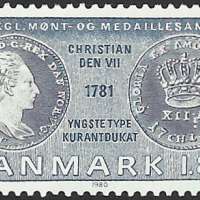 Hedeby and Other Danish Viking Settlements

It was an important settlement in Viking Denmark, flourishing from the 8th to 11th centuries and located towards the southern end of the Jutland Peninsula, located  immediately south of the present-day border to Germany. It developed as a trading centre at the head of a narrow, navigable inlet known today as the Schlei which connects to the Baltic Sea.

The location of Hedeby is favored because there is a short portage of less than 15 km to the Treene River which flows into the Eider with its North Sea estuary, making a convenient place where goods and Viking ships could be ported overland for an almost uninterrupted seaway between the Baltic and the North Sea and avoiding a dangerous circumnavigation of Jutland.

Hedeby was the largest Nordic city during the Viking Age, and used to be the oldest city in Denmark. Denmark lost the territory on which Hedeby was located to Austria and Prussia in 1864 (The Second War of Schleswig). The name 'Hedeby' means the "town on the heath". The settlement was abandoned about the end of the first millennium.