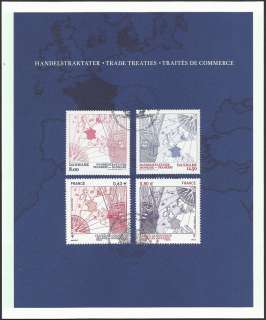 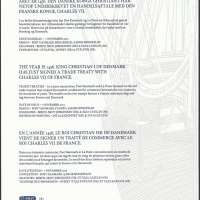 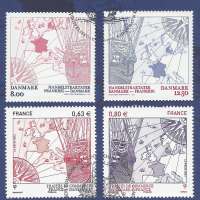 THE YEAR IS 1546. KING CHRISTIAN I OF DENMARK HAS JUST SIGNED A TRADE TREATY WITH CHARLES VII OF FRANCE

TRADE TREATIES - In a joint stamp issue, Post Danmark and La Poste focused on the old trade treaties that created favourable conditions for commerce between the two countries for hundred of years. The motifs on the two stamps feature a French merchant ship sailing between France and Denmark.