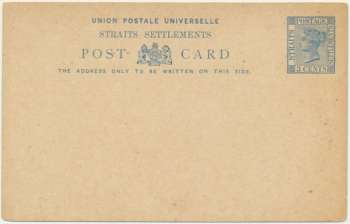 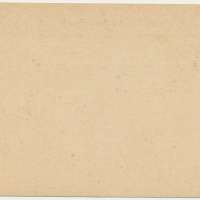 The text and indicium1 are in blue.

The indicium1 shows the value of 3 cent.