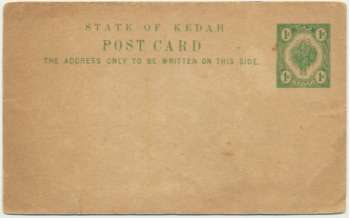 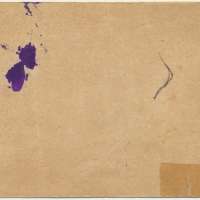 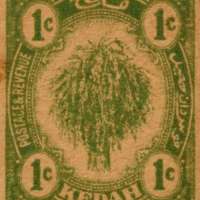 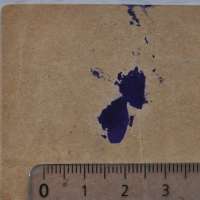 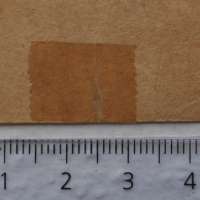 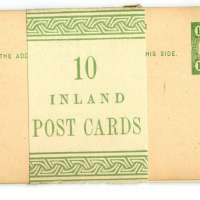 The image of the stamp appears to be A1 - Sheaf of Rice1.

The text and indicium2 are in green.

The indicium2 shows the value of 1 cent.

Whilst on the image of the stamp:

On the backside, there was a mark with purple ink and a tear that was repaired with white sellotape. Time of incidents were unknown, but from the stain on the sellotape, it has to be quite sometime before I acquire it.

If Kedah currency, during this time has been using Straits Settlements coinage, then it will be based on Spanish American Dollar, where $1 = 100 cents.

Interchangably in contemporary Malaya, in Malay the Dollar was known as Ringgit whilst cent was known as sen.

During this time, Kedah was an independant state but with indirect British influence with Sir William George Maxwell (1909-1915, 1918-1919) as the first British adviser to the Sultan.

The card's sign of age is very evident. Probably from tropical climate or was not properly stored by previous owner.

Should I keep the sellotape, or remove it for long term prospect?