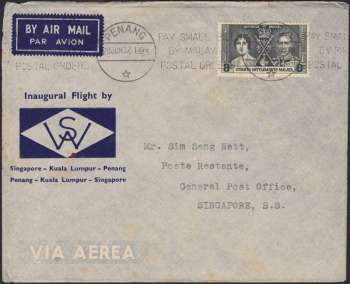 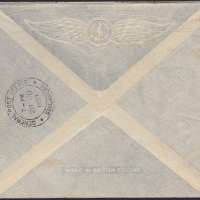 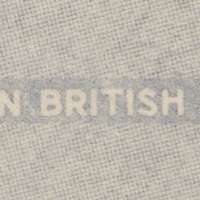 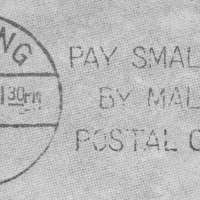 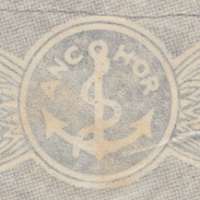 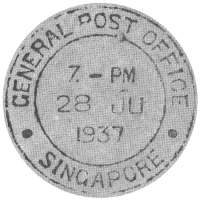 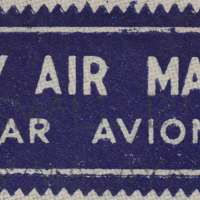 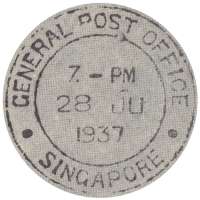 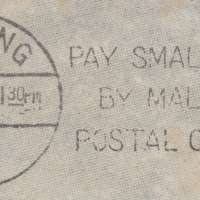 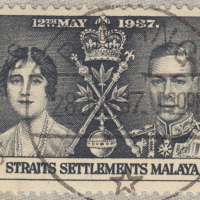 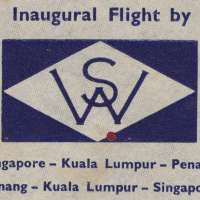 Has a card, but the envelope has never been opened. Therefore the content will remain a mystery.