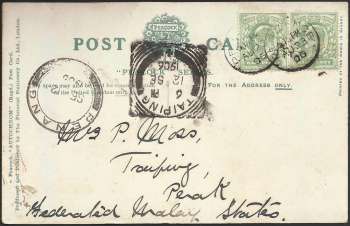 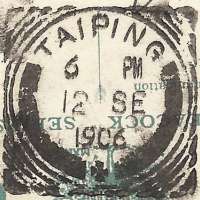 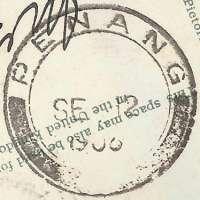 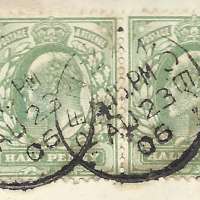 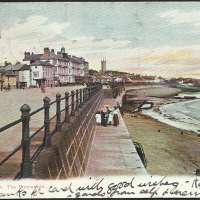 Penzance is a town, civil parish and port in Cornwall, in England, United Kingdom. It is well known for being the most westerly major town in Cornwall and is approximately 75 miles (121 km) west of Plymouth and 300 miles (480 km) west-southwest of London. Situated in the shelter of Mount's Bay, the town faces south-east onto the English Channel, is bordered to the west by the fishing port of Newlyn, to the north by the civil parish of Madron and to the east by the civil parish of Ludgvan.