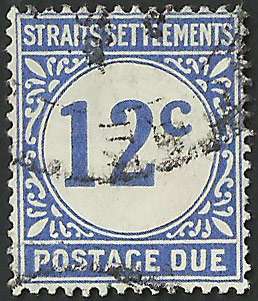 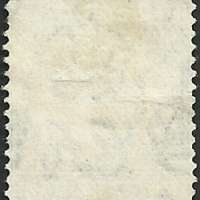 Very fine condition and the watermark is visible.