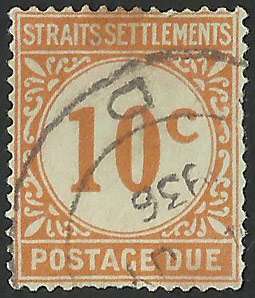 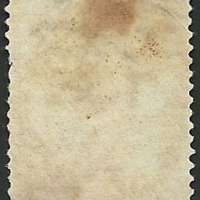 Poor condition on the back - black spots.