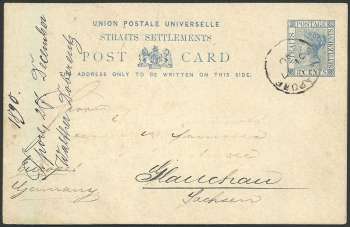 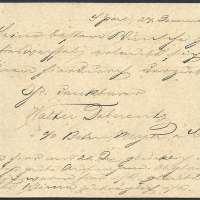 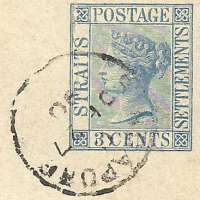 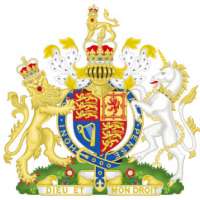 The obverse area shows that it has been physically altered to remove the recipient's name. Only part of the address were able to be recovered.

The handwriting is too difficult to be read, but it is in the to-do-list for transcribe.

CARD
THE ADDRESS ONLY TO BE WRITTEN ON THIS SIDE.

The coat-of-arms in the middle were of United Kingdom, not Straits Settlements.