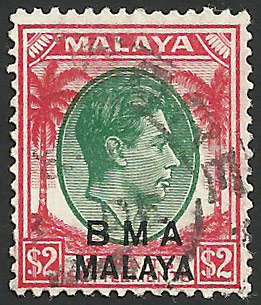 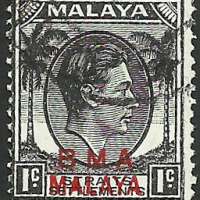 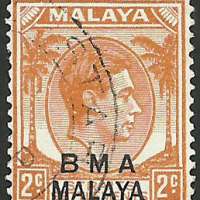 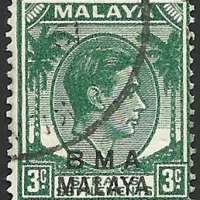 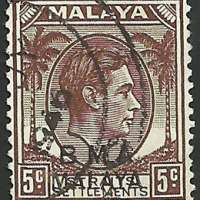 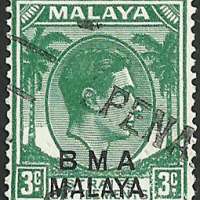 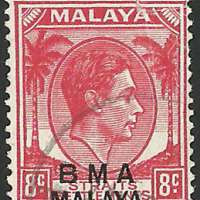 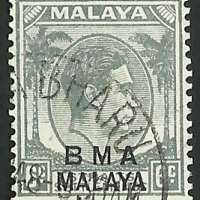 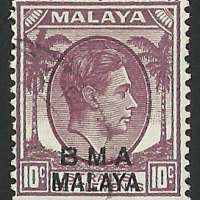 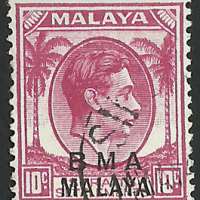 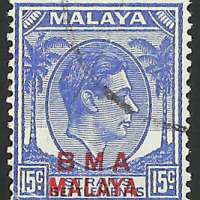 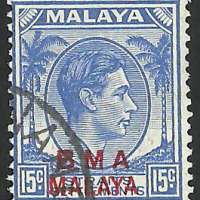 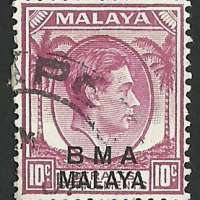 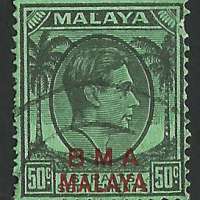 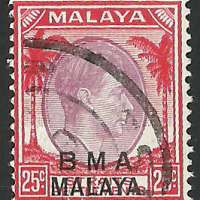 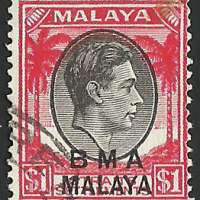 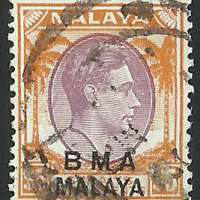 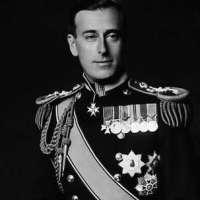 All of these stamps are put together and considered as one block of collection.

OVERPRINTED STAMPS The Director of Posts was ashore at Singapore on 6 September and had reached Kuala Lumpur by 13 September. Postal services in Singapore and Johore resumed on 17 September and had spread to the remainder of the country by 5 October. No stamps were initially available so all mail up to 1 oz. was carried free for local and overseas addresses until the overprinted stamps appeared on 19 October.

Straits Settlements stamps where overprinted by Government Printing Office in Kuala Lumpur, using plate made by De La Rue sent by Crown Agent. Overprinting of surviving local stocks took place for the 1 cent, 5 cents, 10 cents, 15 cents (overprinted in black) and $5 green and red on emerald. Malayan printing often show tropicalisation of the gum arabic, from being kept for more than 3½ in the tropical climate.

Plate was also sent to Australia banknote printing branch of the Australian National Bank in Fitzroy, Melbourne to overprint stamp which had been off loaded in 1942 by ships unable to dock in occupied ports in Malaya and Singapore. Diverted cargoes landed in Sydney and Melbourne were kept under custom controls until released three years later.

For stamps printed pre-war and undelivered stocks, De La Rue was charged to use third plate to overprint in June 1945. These stamps arrived in Singapore even before locally overprinted stamps became available. Initial supplies of the first six values were on sale from 19 October 1945 (No 1, 2a, 4, 6a, 7 and 8a). 15 cents and 25 cents (No 11 and 13a) were issued later. A second consignment contained dollar values including the $5 purple and orange.

The stamps were used throughout all Malay States and in Singapore. From 1948 this general issue was gradually replaced by individual issues of each state. The last usage was in Kelantan where BMA overprints were not withdrawn until 10 July 1951