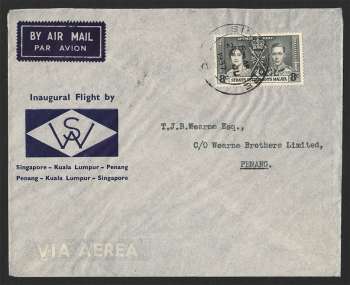 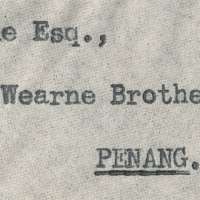 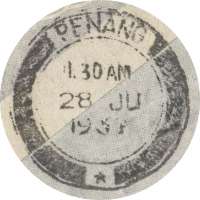 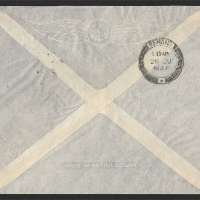 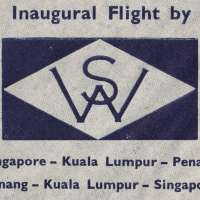 This is definitely a special cover among the First Flight Cover for this special commemoration.