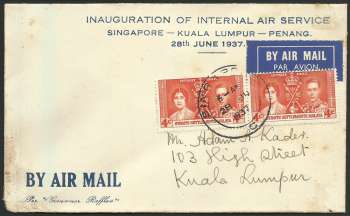 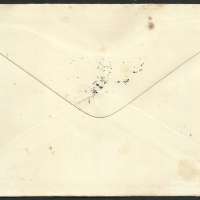 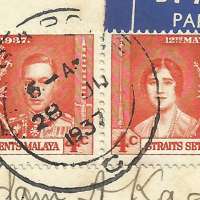 Signs of hinged on all four sides are very visible.

Two stamps with 4 cents each tied with one CDS cancellation.