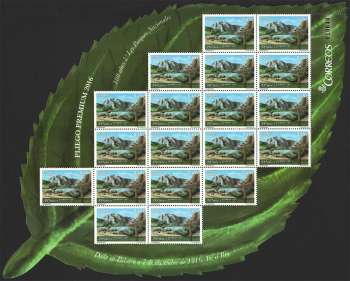 DEFENCE AND PROMOTION OF CULTURAL AND NATURAL HERITAGE.

The Hispania Nostra Association was founded in 1976, on the occasion of the "European Architectural Heritage Year" celebrations, and in accordance with the europa Nostra organization.  Its creation was the result of civil society's wish to participate in the conservation of heritage sites.

The association defends the cultural heritage in all its conceptual and geographical integrity, undertaking a number of projects to that end. One of These actions stands out from the rest. The "Heritage Red List" is an initiative that began in 2007 with the aim of informing the public and especially general of protecting that part of Spanish historical heritage that was endangered and at risk of abandonment. The list is under the supervision of formulated to scientific commission made up of specialists in esta field, use WHO criteria: such as historic architectural importance, the current state of the buildings and the risks they may be facing.

Another of the newer Initiatives is called "TODOS A UNA" [All for One]. This is a non-profit, crowdfunding platform to raise funds AIMS that to finance projects related to Historic, Cultural and Natural Heritage.

Every year, the Hispania Nostra Association presents an award bearing ITS name, in conjunction with the Banco Santander Foundation, with the aim of contributing to the dissemination of good practices for the protection of the cultural heritage Spanish.

2016 marks the 40th anniversary of its foundation, and for that reason Correos is issuing a commemorative stamp shows architectural features that of Spanish historical and the natural heritage.