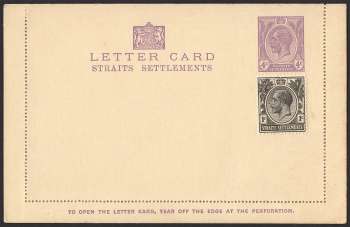 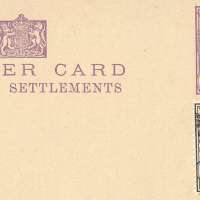 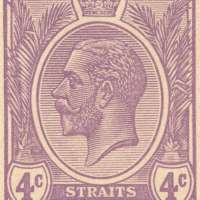 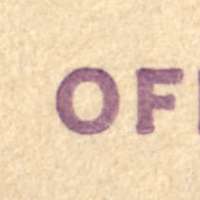 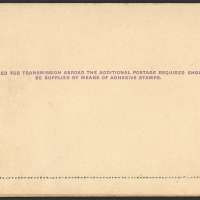 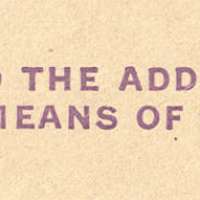 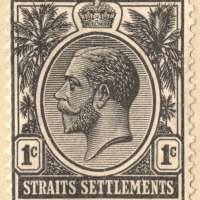 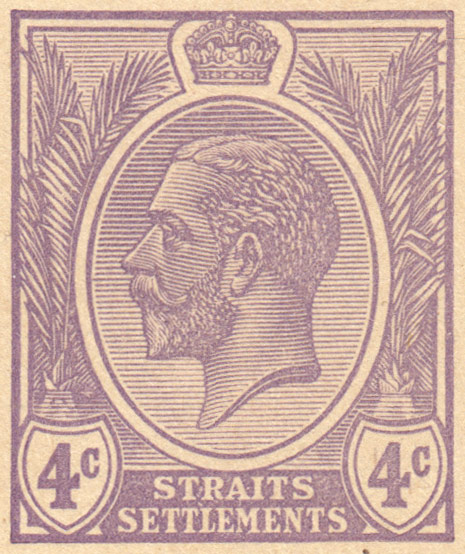 The lettercard was first conceived by a Hungarian named Akin Karoly and introduced in Belgium in 1882. Private issues were used in Great Britain in 1887. The first official British letter card was issued in 1892. In Newfoundland reply lettercards were introduced in 1912 which included a small reply card.

Year of issue is unknown. It was only presumed to be officially uprated. No further information was available.

In an otherwise good condition but the gum section has been stuck together.
COMMENTS
NEW COMMENT