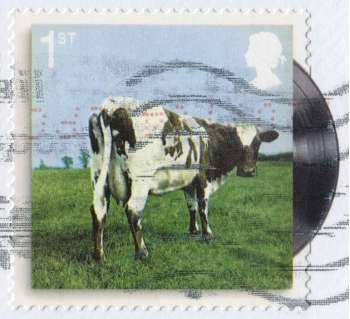 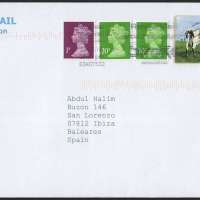 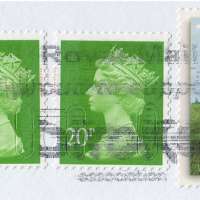 Pink Floyd’s fifth album provided them with their first UK Number One. It was also the first of their LPs not to feature the band’s name on the front of the sleeve, setting the tone for subsequent albums. Hipgnosis, co-founded by Storm Thorgerson and Aubrey Powell, designed the cover - the cow’s name is Lulubelle III.