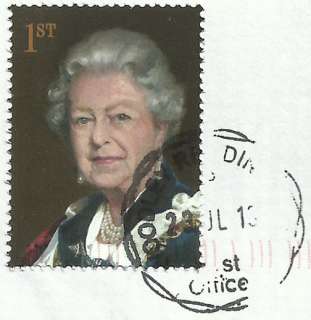 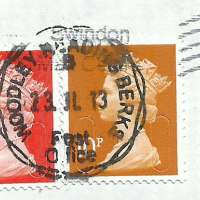 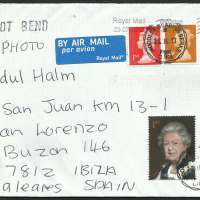 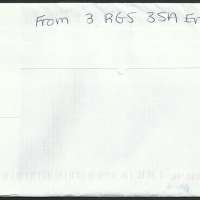 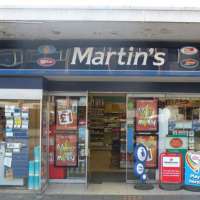 Her Majesty The Queen - Sixty Years of Royal Portraits - 1st

In June 2013 Her Majesty will mark 60 years since the Coronation.

Royal Mail are marking the anniversary with a set of 6 stamps showing different portraits of Her Majesty the Queen.  The Queen’s Coronation took place on 2 June 1953 following her accession on 6 February 1952. The coronation of the new Sovereign follows several months after his or her accession, following a period of mourning and as a result of the enormous amount of preparation required to organise the ceremony.

The coronation ceremony has remained essentially the same over a thousand years. For the last 900 years, the ceremony has taken place at Westminster Abbey, London. The service is conducted by the Archbishop of Canterbury, whose task this has almost always been since the Norman Conquest in 1066. The coronation is an occasion for pageantry and celebration, but it is also a solemn religious ceremony. During the ceremony, the Sovereign takes the coronation oath, although the form and wording have varied over the centuries.

Technical Details
The designs are by Atelier Works, and the 27 x 37mm stamps are printed in gravure by Walsall Security Printers, in sheets of 25/50, perf 14 x 14.