Already the longest reigning UK monarch, she is also the oldest reigning monarch in the world, and 90 years is a significant landmark.  The six sheet stamps celebrate with three stamps focusing on her family life, and three honouring her official work for the country. Royal Mail has never issued a stamp featuring The Queen with her father, and this is remedied with the first stamp. An image of her with her children, the young Prince Charles and Princess Anne conveys her family life, while a stamp with the Duke of Edinburgh marks their long partnership. Three other stamps mark The Queen’s official duties: as Head of State for the opening of Parliament; as Head of the Commonwealth where she is depicted with Nelson Mandela; and on a state visit to New Zealand, to represent more than 100 state visits made worldwide by Her Majesty since her accession. 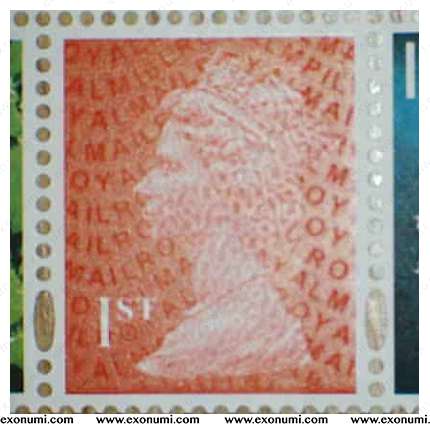 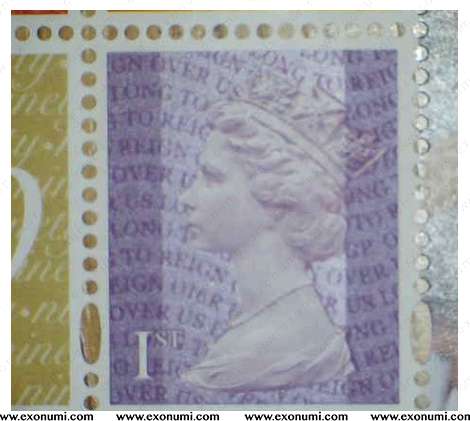 1st class purple from PSB has O16R below the chin and (REI)GP behind the head.