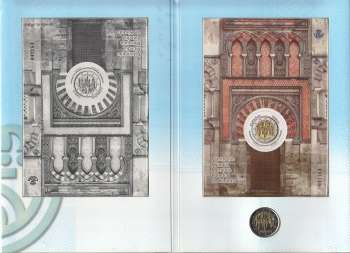 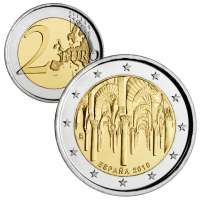 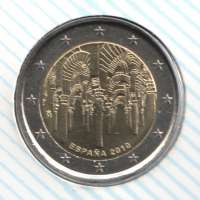 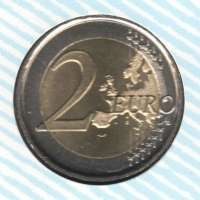 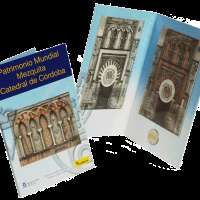 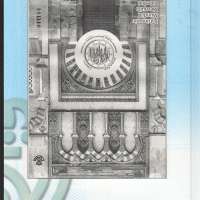 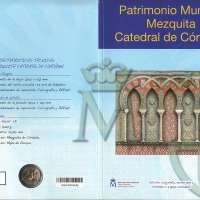 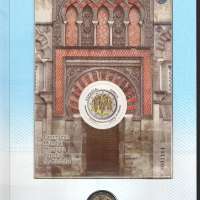 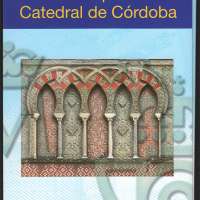 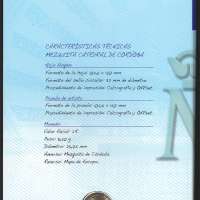 GENERAL INFORMATION
Type
Presentation Pack
Class
Commemorative Folder
Printer
RCM-FNMT (Real Casa de la Moneda - Fábrica Nacional de Moneda y Timbre)
Quantity Issued
5,000
Gum
Gum
Dimension
144 × 215 mm
IN COLLECTION CONDITION
Preliminary
Normal
Condition
Mint Never Hinged - Extra Fine
Spain - Estuche Nº 1: Patrimonio Mundial - Mezquita de Córdoba (2010)
The Mosque-Cathedral of Cordoba was named by the UNESCO a "Heritage of Mankind" site in 1984. This monument's period of glory had its start in the 8th century at a time when Cordoba's splendor had grown to rival that of Constantinople, Damascus or Baghdad. This treasure of caliphal architecture stands on a site once occupied by an ancient Visigothic basilica and the original mosque that was acquired by Abd-ar-Rahman I in order to build the definitive current and principal Alhama Mosque. The architectural assemblage expanded over the years, until finally in the 13th century, under Saint Ferdinand III, the Mosque became a cathedral.

The Spanish Royal Mint has launched jointly with the Postal Service  the issue of a currency case containing a commemorative 2-Euro coin and a stamp souvenir sheet in honor of this inspired and magnificent historical structure.

This special edition that renders tribute to Cordoba's Mosque-Cathedral, of World Heritage site status, comes in an original numbered currency case, in a limited edition of 5,000 units.

The fourth issue of the 2-Euro coin depicts on the reverse a rendering of the interior of the Mosque-Cathedral of Cordoba, one of the oldest and finest examples of Islamic art in Europe.This is the first yearly series coin dedicated to sites in Spain that are included in the UNESCO World Heritage list.

The mosque was declared World Heritage Site by Unesco in 1984. The souvenir sheet depicts a side door from the time of Al-Hakam II, whilst the circular stamp resembles a 2 Euro coin featuring columns, arches and capitals of the interior of the Mosque. The period of glory of this monument began in the eighth century when the splendour of Córdoba rivalled Constantinople, Damascus and Baghdad. This gem of Caliphate architecture was built on a Visigothic site where formerly there stood a Visigoth basilica. The Alhama Mosque, as it is known, began to be built during the reign of Abderrahman I and underwent numerous subsequent changes and expansions under later rulers. Thus, Hixem I, son of Abd al-Rahman I, was responsible for raising the first quadrangular minaret, building the galleries of the courtyard , the prayer space for women and the first ablution basin. In the course of time, due to an increase in the congregation, the Mosque was expanded. In 822 Abd al-Rahman II expanded the prayer hall, Mohamed I built the gate of St. Stephen, the Amir Al-Mundir built the treasure chamber and Abd-Allah built a secret passageway connecting the fortress with the mihrab, the caliph Abd ar-Rahman III reinforced the communicating arches of the chapel and the ablutions yard, whilst Al-Hakam II added new sections. The final extension was carried out by al-Mansur adding eight naves to the East. In the thirteenth century, under the rule of king Fernando III the Saint, the mosque became a Christian cathedral.