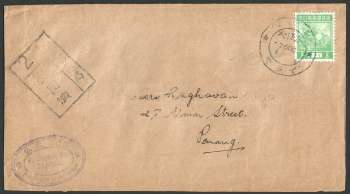 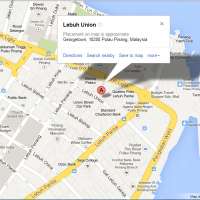 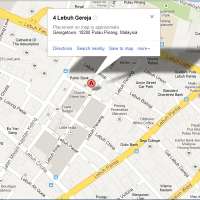 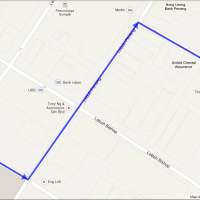 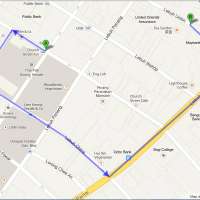 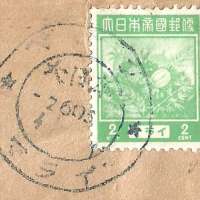 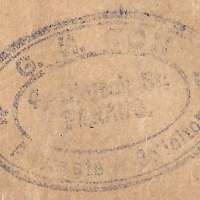 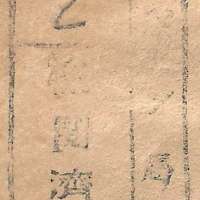 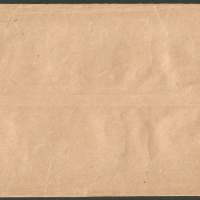 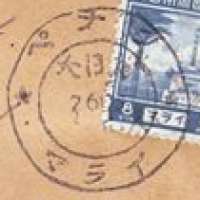 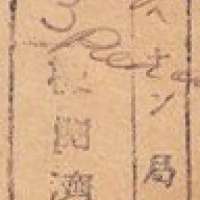 The 2¢ were issued on 1 June 1943. It is used for value complement and it was extra-ordinary that the mail was delivered. This is because the letter rate during this time was 8 cents. There was no sign of postage due applied either.

Could it be because the distance between the two is not far.

In the modern day, driving from 'sender's' location to 'recipient' is only 850 meters whilst walking is only 350 meters away.

Brown cover. The obverse shows thinning sign as if it has been re-used. Also sign of a very faint censor.

Sellotape, length 23mm, on bottom-right. It was removed and leaving black residue.

'Date' cannot be seen. From the information, it is clear it was postmarked in April 1945.

Kanji for Penang, ペナン, was determined using known example of postmark from Penang.

The censor (検閲済) location is not readable. It is was determined from other good sample from Penang.

The address is still exist today as:

When the Netherlands fell to German occupation in May 1940 the many services which the country had supplied to its colonies stopped. One of the consequences was that Dutch East Indies stamps could no long be printed in the Netherlands. Kolff & Co in Batavia, DEI, had been quality printers for a long time, and were commissioned to print stamps for the Dutch East Indies. They showed that they could produce stamps of an adequate quality, despite not having been specialist stamp printers. So, in 1943, with the Japanese occupying the Dutch East Indies as well as Malaya, Kolff & Co were a logical choice to print the Japanese Malayan issues. They might even have been the only practical option.

All the stamps are printed by lithography, on unwatermarked paper of a poorer quality than pre-war stamp printings. All are singlecolour printings, perforated 12½, so they would have been quick and simple to print.

Credits to Lee Eelin and Mimi Chang for helping with Chinese characters.