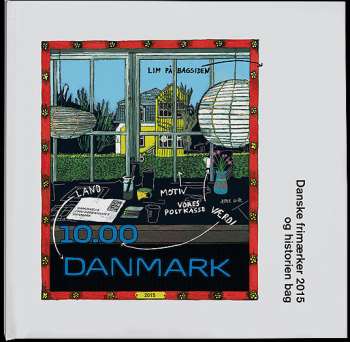 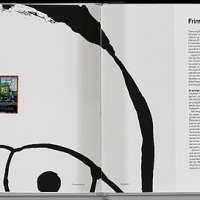 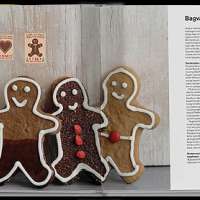 The 72-page yearbook tells the story behind every single one ofthis year's special stamps. All the stories are accompanied by pictures that illustrate and explain the themes. The book also introduces the artists behind the stamps. The yearbook contains one example of all the year's special stamps and minisheets, which are all presented in mounts. As an added extra, you get the two Swedish charity stamps issued to raise money for the WWF and which were part of the joint Danish-Swedish stamp issue earlier in the year.

The texts in the yearbook are in Danish and English.