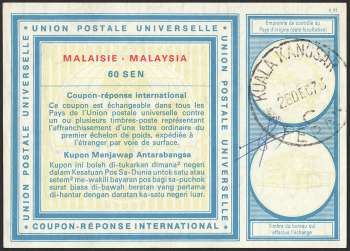 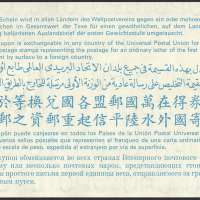 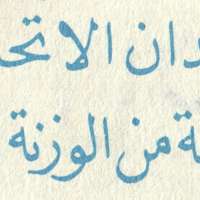 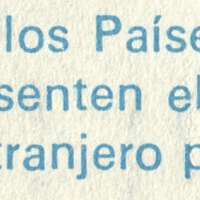 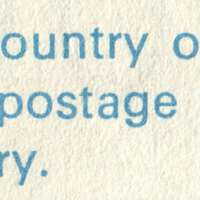 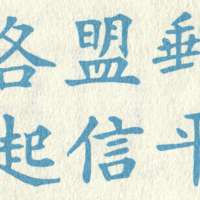 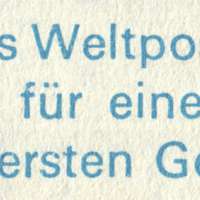 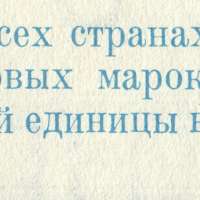 Vi-XX is differentiated by the German text on the reverse

Bi-linggual on the obverse: French and Malay.
6 languages on the reverse: German, English, Arabic, Chinese, Spanish and Russian.

The purpose of the IRC is to allow a person to send someone in another country a letter, along with the cost of postage for a reply. If the addressee is within the same country, there is no need for an IRC because a self-addressed stamped envelope(SASE) or return postcard will suffice; but if the addressee is in another country an IRC removes the necessity of acquiring foreign postage or sending appropriate currency.

These coupons are always in a grey spot, whether to be treated as philatelic or numismatic item. Considering that it has a monetary value. However, as it was issued by postal service and it is meant for exchange for stamp (or postal service), therefore I am keen on grouping them under philatelic.