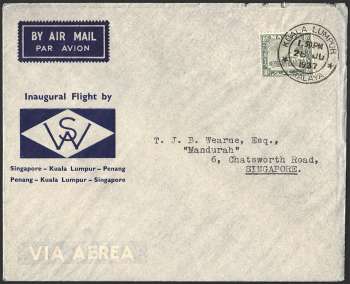 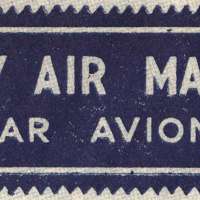 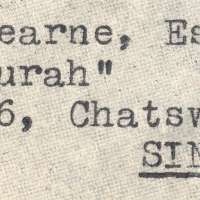 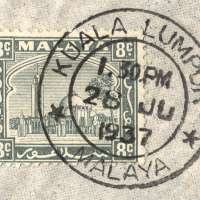 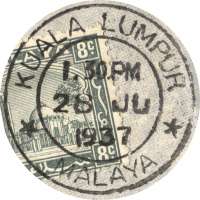 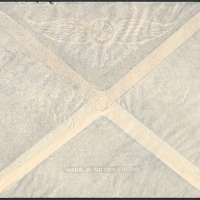 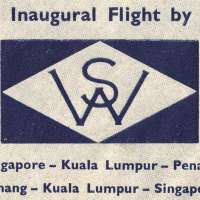 This is definitely a special cover among the First Flight Cover for this special commemoration.

CONTENT: A card is in the cover, but the envelope has never been opened.

One stamp of 8 cents tied with one double CDS cancellation.