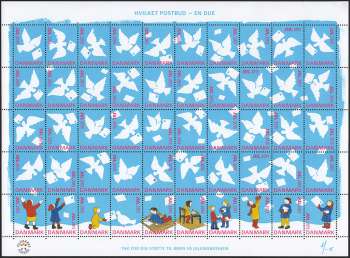 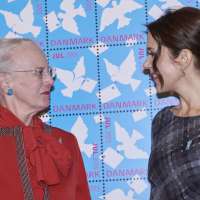 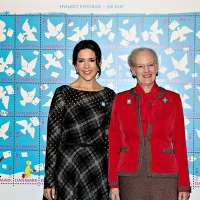 This year's Christmas seal was designed by Her Majesty Queen Margrethe to mark the 150th anniversary of the birth of the Christmas seal creator Einar Holbøll.