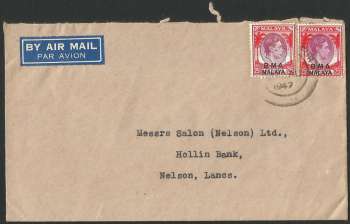 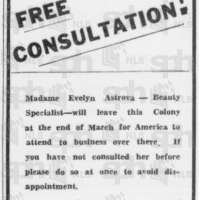 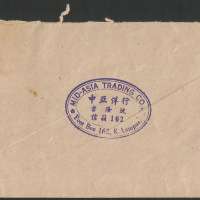 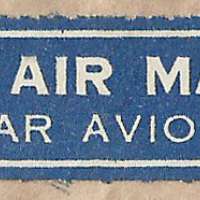 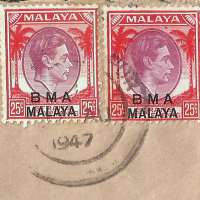 The date is too faint to read, except for month and year.

Sender's address on the back cover, stamped in purple