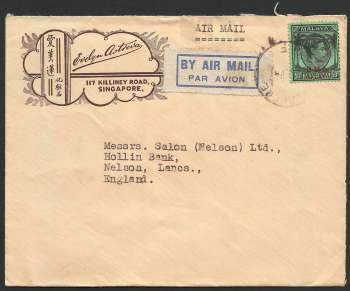 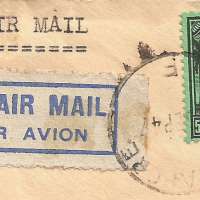 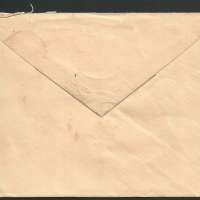 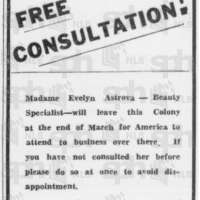 The date is too faint to read, except for month and year.

Pre-printed sender's address on top-left side of the cover

Opened on top and right side.