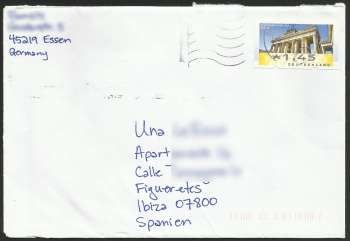 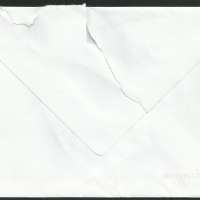 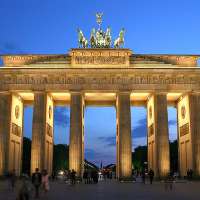 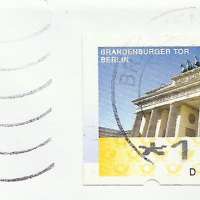 It is located in the western part of the city centre of Berlin, at the junction of Unter den Linden and Ebertstraße, immediately west of the Pariser Platz. One block to the north stands the Reichstag building. The gate is the monumental entry to Unter den Linden, the renowned boulevard of linden trees, which formerly led directly to the city palace of the Prussian monarchs.

It was commissioned by King Frederick William II of Prussia as a sign of peace and built by Carl Gotthard Langhans from 1788 to 1791. Having suffered considerable damage in World War II, the Brandenburg Gate was fully restored from 2000 to 2002 by the Stiftung Denkmalschutz Berlin (Berlin Monument Conservation Foundation).

During the post-war Partition of Germany, the gate was isolated and inaccessible immediately next to the Berlin Wall, and the area around the gate featured most prominently in the media coverage of the opening of the wall in 1989.

Throughout its existence, the Brandenburg Gate was often a site for major historical events and is today considered a symbol of the tumultuous history of Europe and Germany, but also of European unity and peace.

The value shown (€1.45) is the variable part of the stamp, customer needs to enter the required price and machine will print the value.

Six wavy lines on the left side

A Briefzentrum (English: Mail Center) is a district center for the processing of letters for Deutsche Post.
Postal code 45 is for Essen and has been operating since 1997.

?? are unidentified short code for Essen and for the 'month'.

A variable value stamp, is a gummed or self-adhesive postage stamp of a common design, issued by a machine similar to an Automatic Teller Machine, with a value of the user's choice printed at the time the stamp is dispensed. The value may be variable or from a fixed selection of postal rates. The stamps and machines are typically for use in retail or post office environments. As only the postal value varies from stamp to stamp, these stamps have been described as key type stamps. They are also closely related to meter stamps from postage meters.