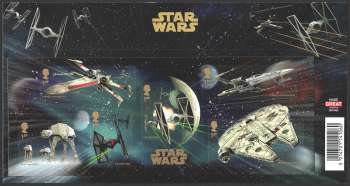 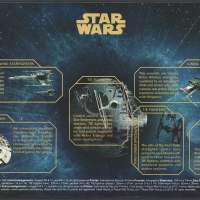 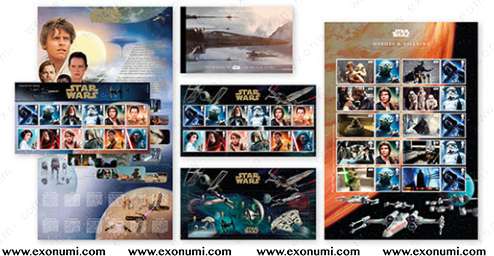 X-Wing Starfighter, 1st
X-WING STARFIGHTER This versatile and nimble Incom T-65 X-wing starfighter was used by the Rebel Alliance in their fight against the Empire. It was co-piloted by an astromech droid and armed with laser cannons and proton torpedo launchers, balancing speed with firepower.

Resistance X-Wing Starfighters, 1st
RESISTANCE X-WING STARFIGHTERS The modern incarnation of a classic design, the Incom T-70 X-wing fighter is the signature combat craft of the Resistance forces in their fight against the First Order.

Millennium Falcon, 1st
MILLENNIUM FALCON An extensively-modified Corellian light freighter, the Millennium Falcon is a legend in smuggler circles and is coveted by many for being the fastest hunk of junk in the galaxy.