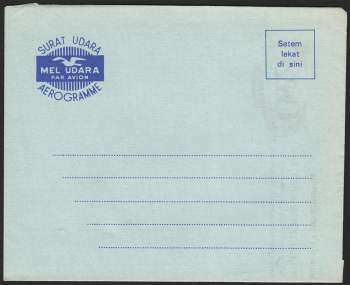 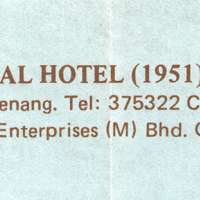 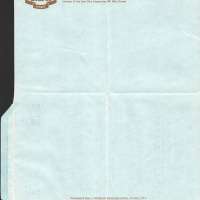 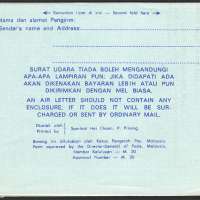 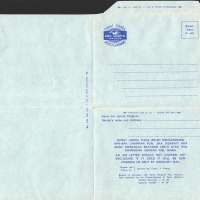 The Eastern Hotel was founded by the Sarkies Brothers in 1884. Within one year, the hotel had prospered and surged in popularity that the brothers established another hotel, the Oriental Hotel, in 1885, leading to a merger of both hotels into the Eastern & Oriental Hotel in 1889. The success of the brand led the brothers to establish sister hotels, the Raffles Hotel inSingapore in 1887, and the Strand Hotel in Rangoon, Burma in 1901. Under the management of the brothers the E & O hotel would receive several major expansion works, culminating to the completion of the present hotel complex in 1929.

Having failed to adapt to competition following World War II, the hotel underwent several decades of decline; in 1996, a decision was made by the management to temporarily close down the hotel for major reconstruction. Although the front wing of the hotel, which would later be known as the "Heritage Wing", received restoration work, the rest of the hotel, including the easternmost 1929 "New Wing", were either gutted and refurbished, or completely reconstructed in the style of the hotel's older architectural design; the site occupied by the remnants of the original 1884 building was completely cleared away for the new central wing of the hotel, which prominently features faux-cast iron-framed verandahs similar in style to those at the Raffles Hotel.