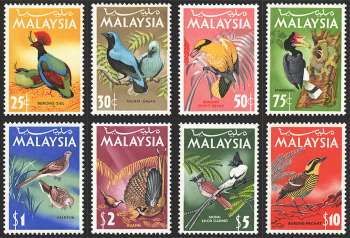 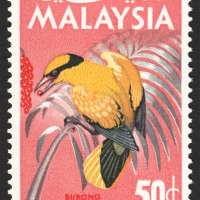 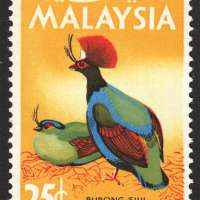 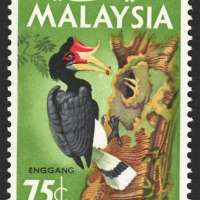 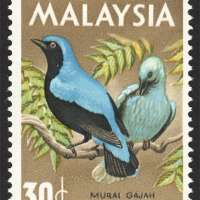 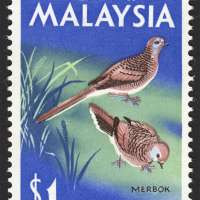 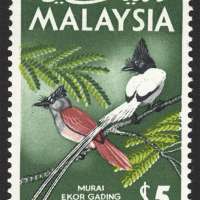 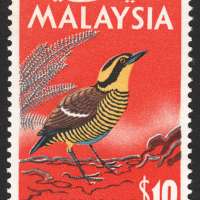 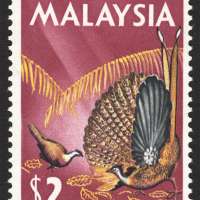 The Banded Pitta is not uncommon locally in the drier lowland jungle of the north. It appears to prefer the vicinity of limestone hills (probably because of the profusions of small snails on which it feeds).
COMMENTS
NEW COMMENT