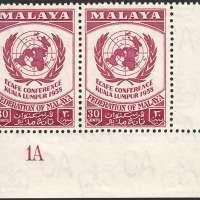 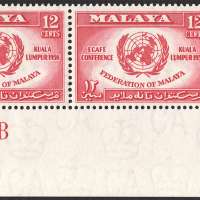 The Economic and Social Council of the United Nations found that several economic problems could best be dealt with regionally, It decided, therefore, to set up regional economic commissions, comprising members of the United Nations in the areas concerned and other members having special interest in those areas. Non-member States and territories of the regions may be elected as associate members. Economic commissions have been established for Europe, for Latin America, for Africa, and for Asia and the Far East. ECAFE was set up in 1947 and has developed a series of subsidiary bodies, including a Committee on Trade and a Committee on Industry and Natural Resources.

The Economic and Social Commission for Asia and the Pacific (UNESCAP or ESCAP), located in Bangkok, Thailand, is one of the five regional commissions of the United Nations Economic and Social Council. It was established in 1947 (then as the UN Economic Commission for Asia and the Far East - ECAFE) to encourage economic cooperation among its member states. The name was changed to ESCAP in 1974. It is one of five regional commissions under the administrative direction of United Nations headquarters.
COMMENTS
NEW COMMENT